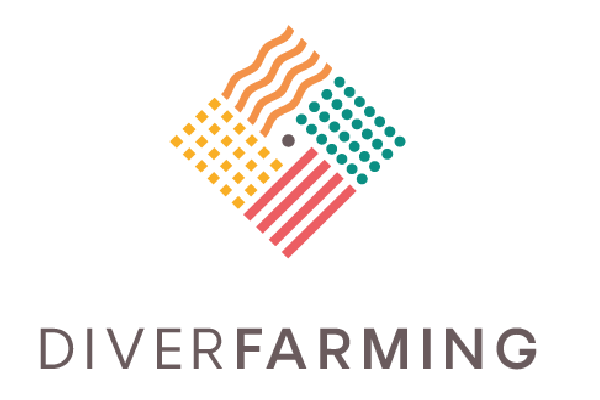 The use of plastic mulch (plastic covering on crop lines) is a widespread technique used in agricultural regions in order to increase the profitability of the crops. According to the European Commission, 100,000 tonnes of plastic mulch was used per year in the European Union in 2016. Taking these figures into account and the fact that after the harvest some plastic usually remains in the soil, the accumulation of plastic in territories of intensive agriculture is an environmental problem that is of concern in the sector and also for the public administrations.

Low-density polyethylene (LDPE) is the most used plastic for the mulch and, in turn, is also that which takes longest to degrade. For that reason, another type of plastics has been created – the ‘oxo-degradable’ (PAC) – which are those that contain pro-oxidant additives that improve degradation in the presence of solar light, or biodegradable plastics, those that can be degraded by the soil’s microorganisms.

As pesticides are used in many cases to treat the crops that are under the mulch, a team from the Diverfarming project made up of staff from the universities of Wageningen and Cartagena has analysed the interaction of these plastics with 38 pesticides under laboratory conditions. Although this study had previously been carried out in LDPE plastics, this is the first time that PAC and biodegradable plastics have been analysed.

After analysing the sorption process (retention of a substance by another when they are in contact) of the 38 active ingredients of 17 insecticides, 15 fungicides and 6 herbicides commonly used with plastic mulch in the Region of Murcia with the three types of plastics, it was seen that the bio plastics had a greater percentage of pesticide sorption. On average, the percentage of sorption was 23% in LDPE and PAC, and 50% in Bio. The decomposition of the active ingredients in the presence of plastic was 30% lower than when there was no plastic present.

For one of the researchers involved in the project, Nicolas Beriot, the results lead to two worrying hypotheses: ‘the microorganisms responsible for degrading those biodegradable plastics could become contaminated and the efficiency of the pesticides could also be affected since the substances that remain in the plastics are not available in the soil to do their job’. Thus, the modification of the degradation patterns of the active ingredients could affect the community of soil organisms due to the toxicity of the active ingredients.

This laboratory study opens the door to new research in the field to verify how this affects both the question of soil contamination as well as the delay in the degradation capacity of the plastics.

The Diverfarming project seeks a change in paradigm in European agriculture towards a more environmentally and economically sustainable agriculture through crop diversification and the reduction of inputs such as pesticides. In this way, it can contribute to avoiding situations of contamination such as that posed by the interaction between plastics and pesticides.